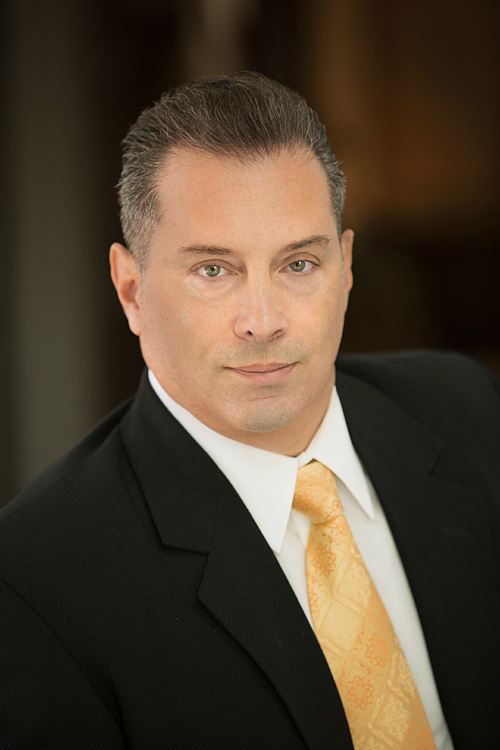 Dr. Gabriel Dassa is a well- recognized orthopedic and hand surgeon. He has delivered quality orthopedic surgical services to patients in the Bronx and the Five Boroughs of New York City since 1998.

Dr. Dassa completed his Orthopedic Surgery Residency at Albert Einstein College of Medicine/Bronx Lebanon Hospital Center. He then continued his training in Hand and Upper Extremity Surgery under the guidance of Dr.’s Charles Melone, M.D. and Keith Raskin, M.D. at New York University Medical Center/Hospital for Joint Diseases. Dr. Dassa also completed a Clinical Fellowship in Spinal and Joint Manipulation, and is a credentialed practitioner of Spinal and Joint Manipulation Under Anesthesia.

Upon the completion of his training Dr. Dassa returned to the Bronx, NY where he has continued his practice in Orthopedic and Hand Surgery. Dr. Dassa served as the Chief of Orthopaedic Hand Surgery at Bronx Lebanon Hospital Center and Lincoln Medical and Mental Health Center. He also served as the Chief of Orthopedics and Medical Director for AllMed Medical and Rehabilitation Centers of New York . He received the Distinguished Service Recognition Award from Our Lady Of Mercy Medical Center. Dr. Dassa has maintains active attending in good standing status at Montefiore Medical Center, Bronx Lebanon Hospital Center and Mount Vernon Hospital Center. 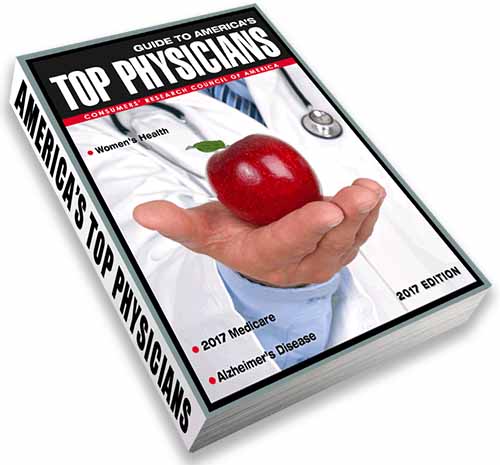 Dr Dassa has successfully treated numerous professional and amateur athletes, musicians, artists, performers, and other physicians for potential career ending injuries and conditions. He is a Physician for USA Boxing and serves on the Medical Team for the Daily News Golden Gloves Tournament.

Dr. Dassa has participated in several local, national, and international presentations and has been published on topics on the Hand and Upper Extremity. He also is a qualified Medical Expert in the field of Orthopedic Surgery.

Dr. Dassa is an avid singer and performs with an Acapella Group that were featured winners of Acapella American Idol in 2010.

Licensure & Certification
Dr. Gabriel Dassa is a well-recognized orthopedic and hand surgeon. He has delivered quality orthopedic surgical services to patients in the Bronx and the Five Boroughs of New York City since 1998.